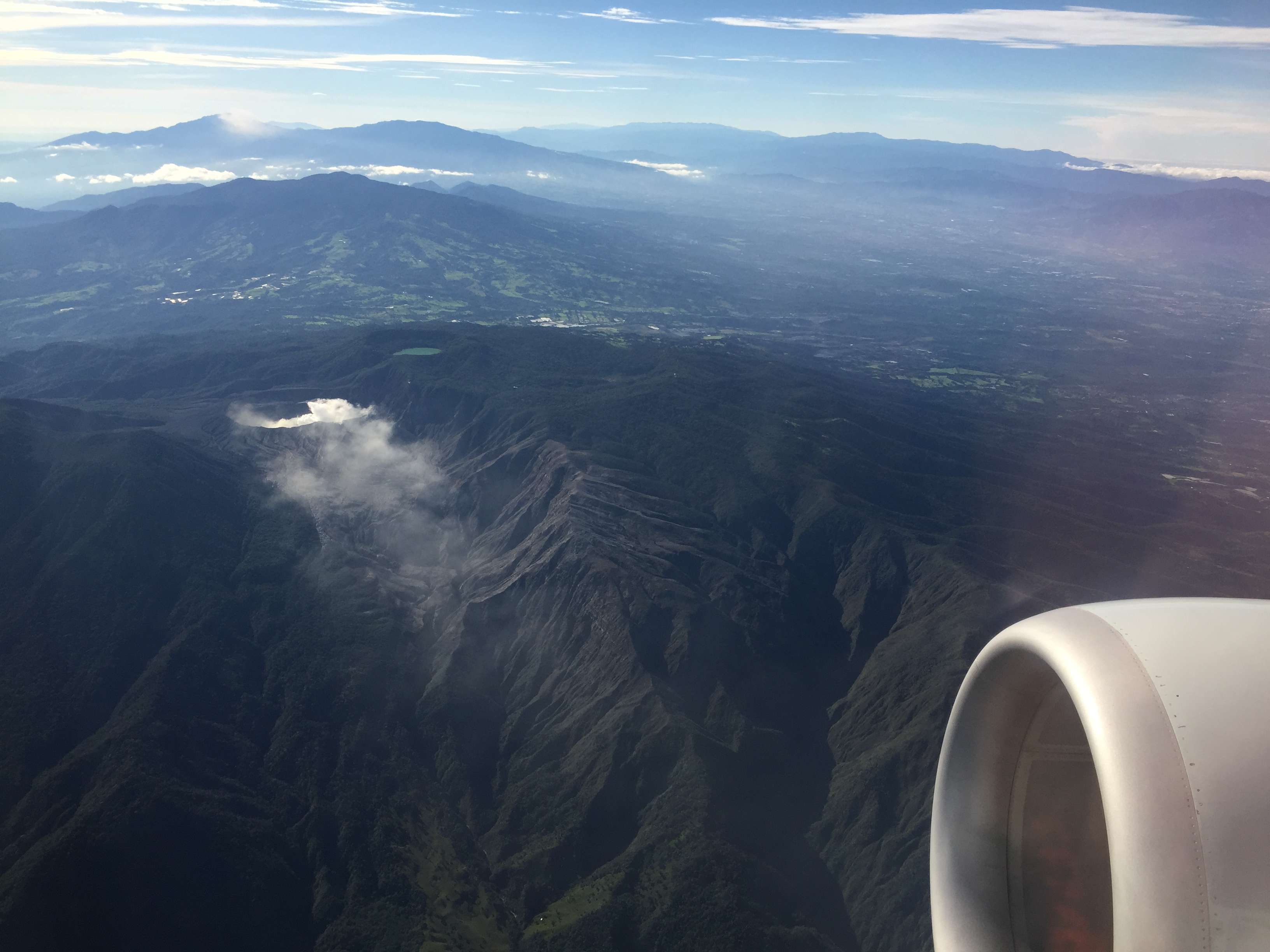 JetBlue is back with another sale. This time to destinations in Latin America and the Caribbean! You have until tomorrow to book, for travel between 1/23 and 3/13/19. The lowest fares are for travel on Sunday through Thursday. Beware of blackout date between 2/13 and 2/18. The best deals seem to be fares as low […] 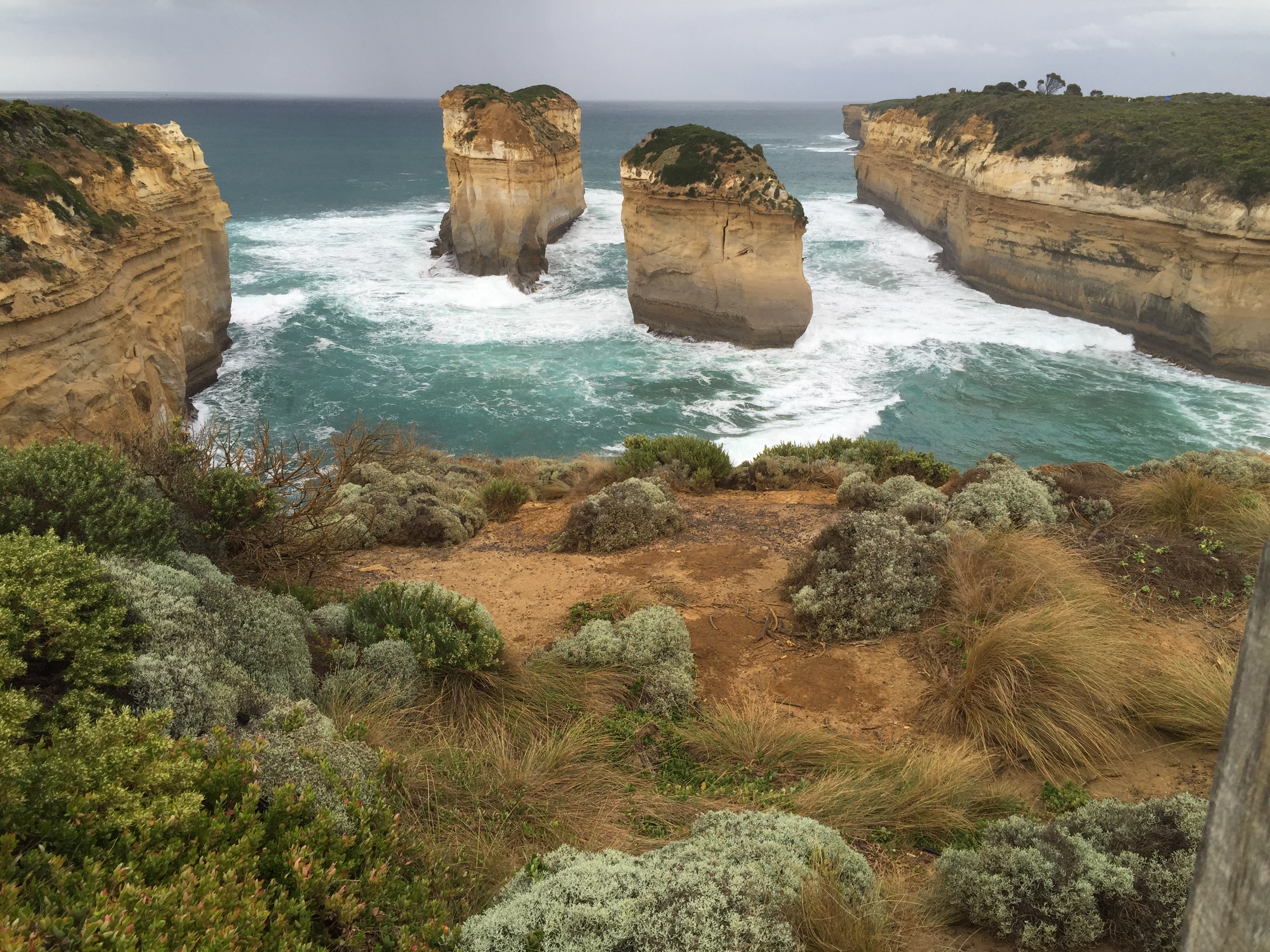 Is the amazing beauty of the Great Ocean Rd. one of your travel dreams? One of the great road trips in the world can be a reality for more people now than ever before. If it is one of your dreams, now is a great time to plan your trip to Melbourne, but don’t wait […] 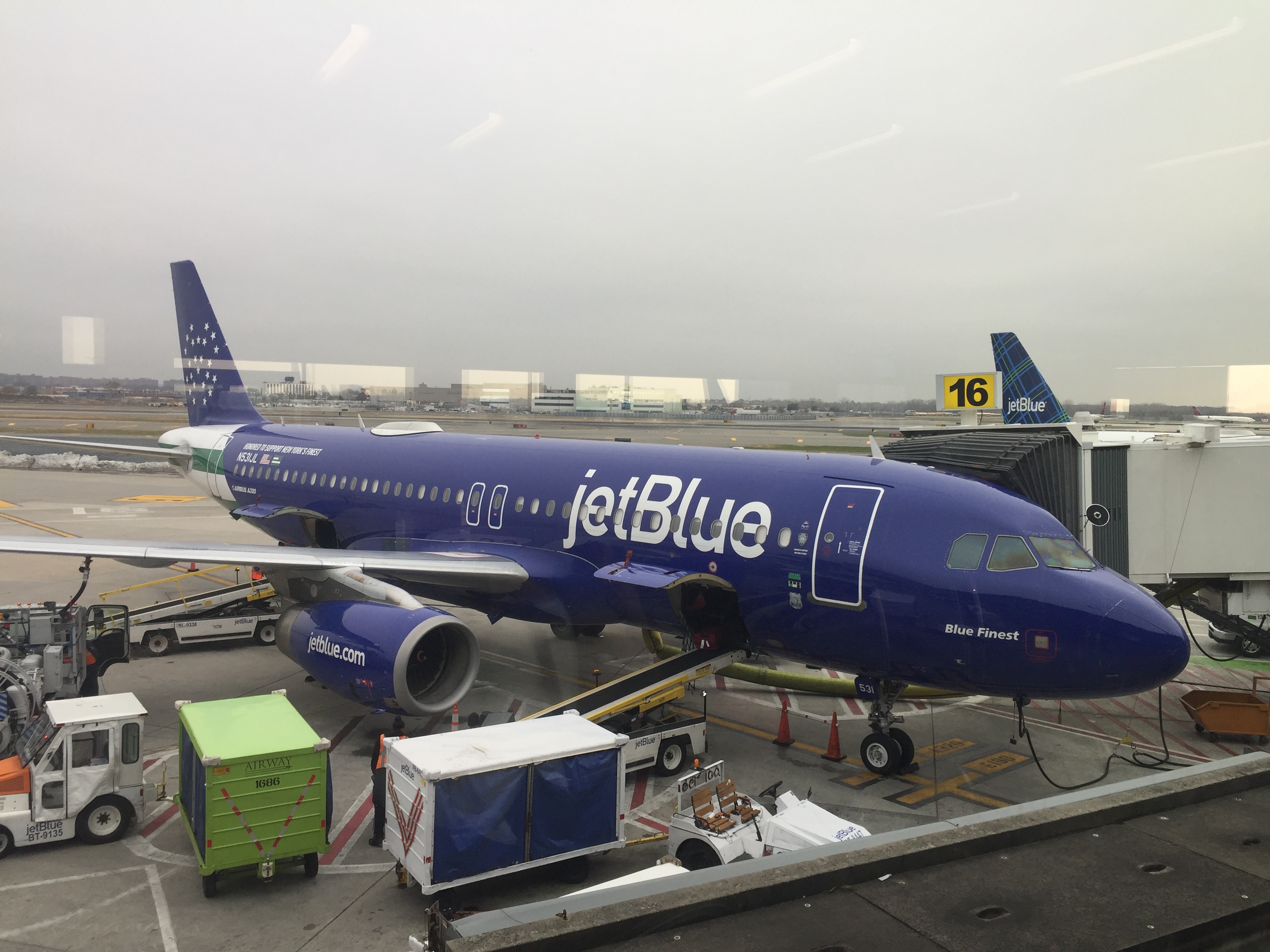 I fly JetBlue to Costa Rica occasionally, since they are the only non-Spirit airline to fly non-stop between Orlando and San José, so the JetBlue Plus Credit Card is one of my keeper cards. I love the 10% rebate on award flights, and the 5,000 point anniversary bonus. If you also have a JetBlue Credit […] 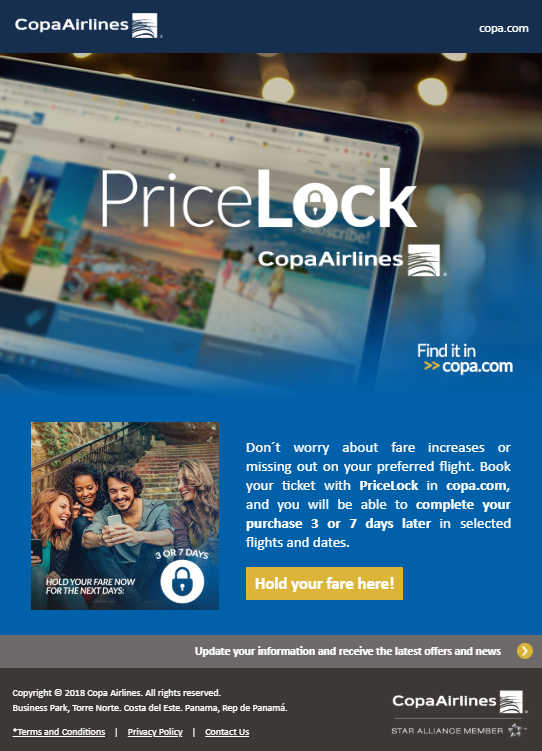 I received an interesting email today from Copa Airlines, which won’t be useful for most, but I thought it was worth mentioning here for its concept. Copa Airlines is a member of the Star Alliance, is the flag carrier of Panama, and is headquartered in Panama City, Panama. I’ve flown them a few times, both […]